So I had an idea for using the Oreo Truffle Recipe I’ve shown before and turning those into little tiny footballs. Well, let’s just say the idea was better than the execution. I ended up doing two batches because I was disappointed with how the first one came out. Take a look… Don’t do it this way… 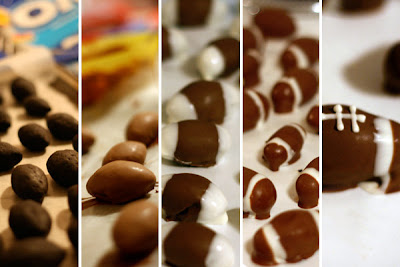 • I shaped the mixture into little footballs
• dipped them once in chocolate bark, let them dry
• dipped the ends in white chocolate, let them dry
• dipped the ends again in regular chocolate leaving part of the white showing on the end to form rings. I really thought this would look good because the ring would go all the way around. And since I’m not so hot at piping anyway, I thought this was a no-brainer.
• Then I piped the laces on.

Sounds like a good idea, right. Wrong. Instead of cute little footballs, I ended up with these little footblobs of chocolate.

Instead, try it this way… 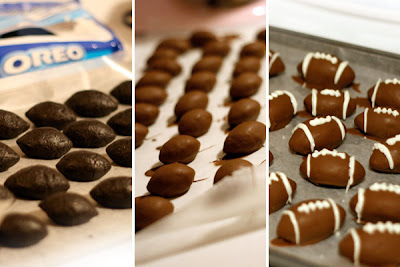 • Shape the mixture into little footballs
• dip them once in chocolate, tap off extra and let them dry.
• then, just pipe the rings on each end and the laces on the top. The rings won’t go all the way around, but they’ll look a lot better
• And this way saves a lot of drying time which is great, too.

All in all, it was a fun day. They finally came out looking pretty good and thank goodness, they tasted great. 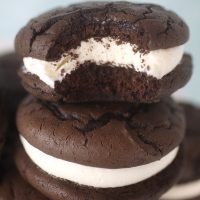 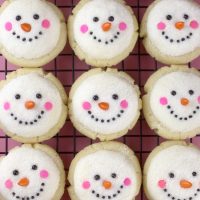 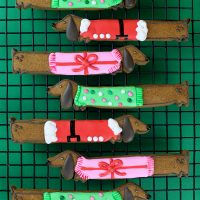 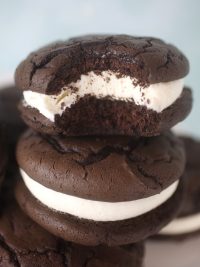 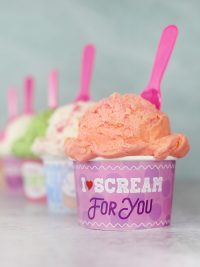 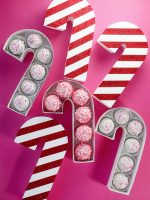 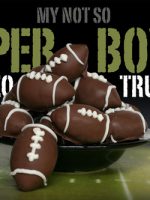 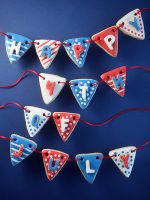 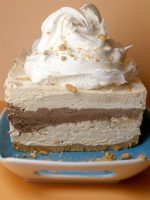 Cool off with Cool Whip! 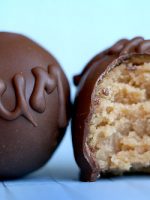 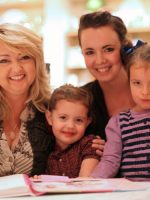