I stumbled across your site a few months ago and I was so inspired by your creativity that I just had to try my hand at making some cake pops of my own! My friend was having a beach-themed bridal shower and I decided to make some pops keeping with that theme. I did two different flavors (red velvet and golden butter) and distinguished them by having two different marshmallow fondant toppers, starfish for the red velvet and shells for the golden butter. I dipped the pops in Nilla wafer “sand’, topped them off, and arranged them in my own little beachy display. Thanks for being such an inspiration! 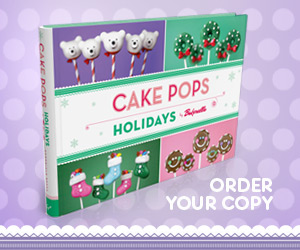 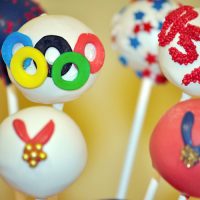 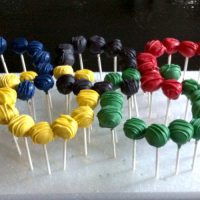 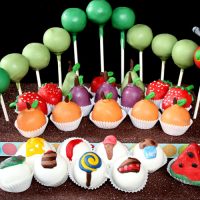 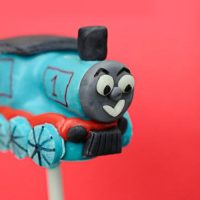 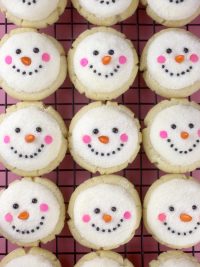 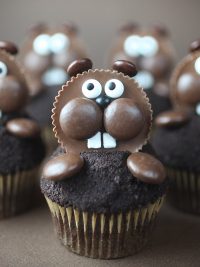 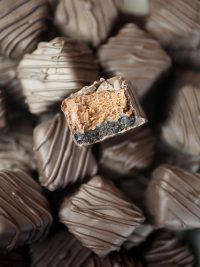 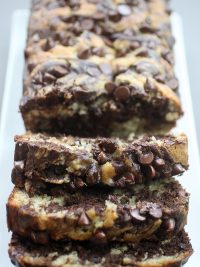 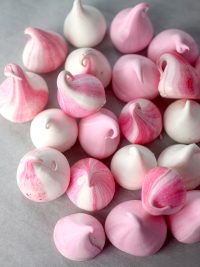 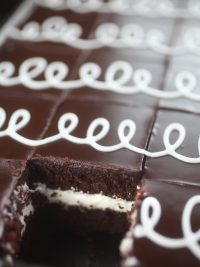 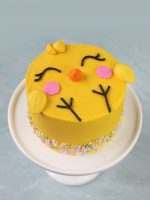 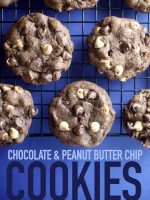 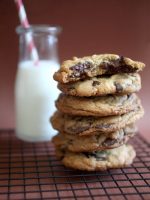 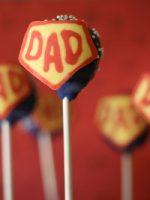 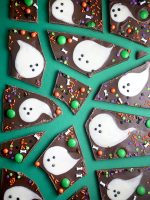 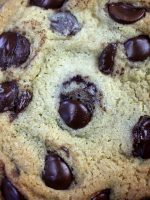