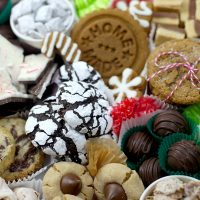 Sweets for the Season 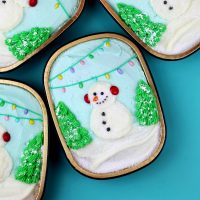