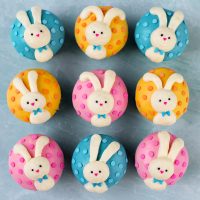 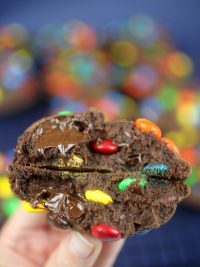 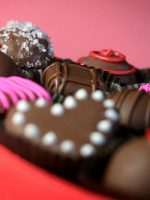 A Valentine’s Day Gift Box of… 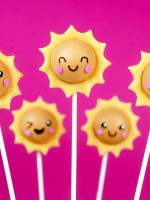 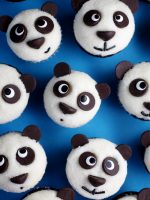 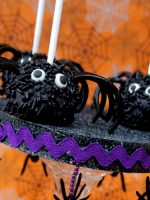 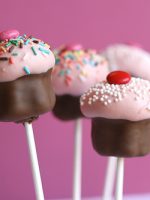 These Pops Are Gonna Be Stars! 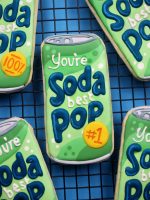