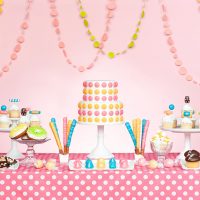 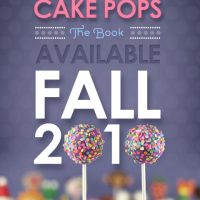 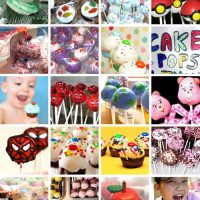 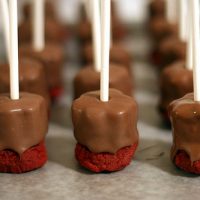 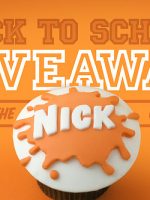 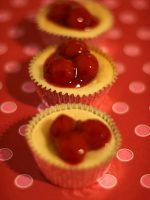 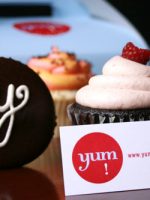 Their name says it all. 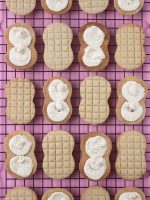 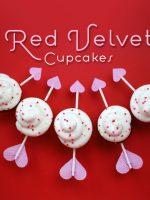