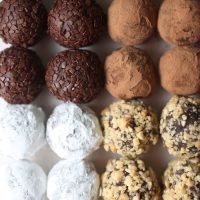 Faves for the Fourteenth